The United States is about to introduce an antitrust bill. For now, the bill could have a major impact on the... The United States is about to introduce an antitrust bill. For now, the bill could have a major impact on the Apple App Store. In a letter to the Senate Judiciary Committee, Apple said Apple's anti-sideload stance was "baseless, insincere and dishonest."

The letter, which Apple wrote to the Senate Judiciary Committee, was signed by Timothy Powderly, the company's senior director of government affairs.

The letter responds to allegations made by cryptographer Bruce Schneier. IT Home has learned that Schneier said Apple's security concerns about sideloading are "unfounded."

In a January letter to the Senate Judiciary Committee, Schneier wrote:

Reuters reported Apple's response to Schneier. In the filing, Apple explained that Schneier's allegations were "particularly disappointing" and sought to demonstrate that "even talented tech practitioners" can confuse issues about sideloading:

In the letter, Apple pointed to many different examples of third-party app stores for the Android platform, such as apps infected with malware, and apps that steal user data.

Unsurprisingly, Apple also pointed to some of the protections the App Store offers, including a review process, app tracking transparency and privacy nutrition labels. None of this is possible through third-party app stores, Apple said.

Previous：Already is the first article 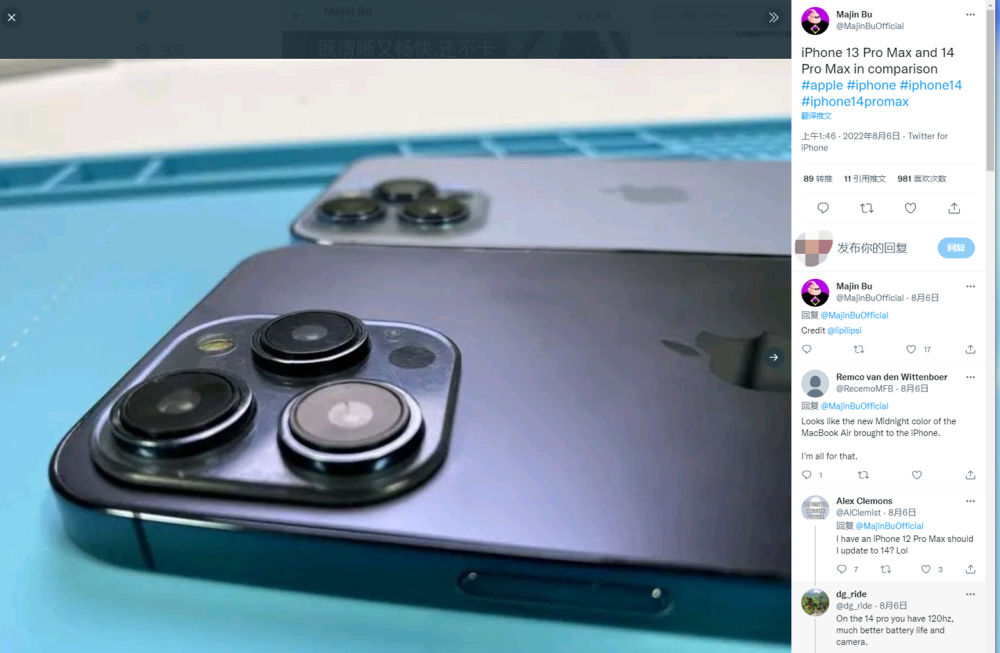