because Meta plans to cut costs, coupled with the company's loose remote work policy, laying the groundwork for the layoff of a large number of shuttle drivers.

Beginning in November, the company cut nearly 100 jobs in and around the social media giant's Silicon Valley headquarters, according to internal documents from WeDriveU, Meta's main shuttle provider. Most of them are shuttle drivers, while others are dispatchers, operations managers and supervisors.

Meanwhile, Meta shuttle provider Hallcon Corporation also said it would cut 63 jobs in San Francisco around Nov. 25 due to "significant reductions in customer service," according to a separate filing.

"Some employees may be able to keep their jobs or may be recalled," Hallcon's director of human resources wrote in the filing, "but no Hallcon employee who has been laid off should expect to be recalled."

"All four suppliers are laying off staff," said Murphy, who works for the shuttle company that serves Meta.

The layoffs come at a time when Meta plans to cut costs by at least 10% in the coming months in response to macro challenges and weak performance. Meta posted its first revenue decline in the second quarter of this year, and will likely see another decline next week in its third-quarter results.

Meta shares are now near their lowest levels since early 2019 and have become one of the worst performers in the S&P 500 this year.

During Meta's rapid expansion over the past decade, drivers who provide shuttles for the company's employees in the San Francisco Bay Area have faced a particularly perilous situation. Not only because Meta is cutting expenses, but also because the company is more flexible than other tech companies when it comes to telecommuting.

The company opened its offices in March, but allowed employees to work remotely or in a hybrid office permanently. Many small businesses in San Francisco are struggling due to workplace changes.

Murphy and other union members plan to protest the layoffs at Meta, arguing that choosing to cut jobs at this time is the worst option, as blue-collar workers still face rising prices in the nation's most expensive city. "It's crazy," she said.

It was reported in July that Meta had cancelled the contracts of security guards at headquarters, triggering layoffs. Earlier this month, cleaning service workers protested working conditions and layoffs outside the Meta Shop retail store. The protest was organized by a labor union called the Silicon Valley Rising and South Bay Coalition. Laborers who participated in the demonstration held up signs that read "Justice for the cleaners," accusing Meta of not treating essential workers fairly.

Murphy said Meta had laid off dozens of shuttle employees in the past three months, but the scale of the latest layoff notices was "unprecedented."

Union Teamsters protested the company's layoffs at the busiest intersection near Meta's headquarters on Thursday afternoon. One of the union's demands, Murphy said, was to pressure Meta to have their employees return to the office.

"Other tech companies are asking their employees to go back to the office — why don't they?" Murphy said. "They want to stay home, and that has implications for everyone who supports the company's overall performance." 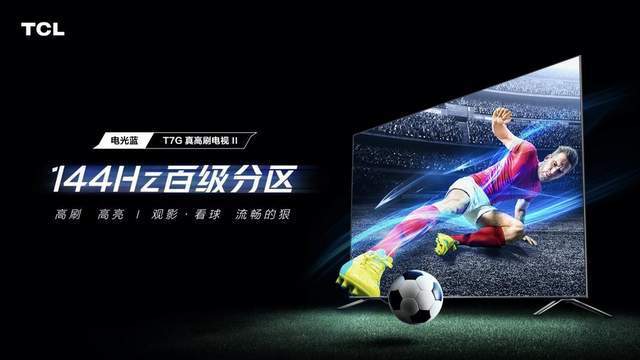