The end of the "blood test scam" in the United States! Founder of Mediblood cancer testing company jailed for 11 years

A blood testing company once valued at US$9 billion collapsed, and the heroine of the scam was finally punished...

A blood testing company once valued at US$9 billion collapsed, and the heroine of the scam was finally punished by law. According to a Reuters report on the 19th, Elizabeth Holmes, the founder of the US company Theranos, was sentenced to 135 months in prison by the court for fraud. 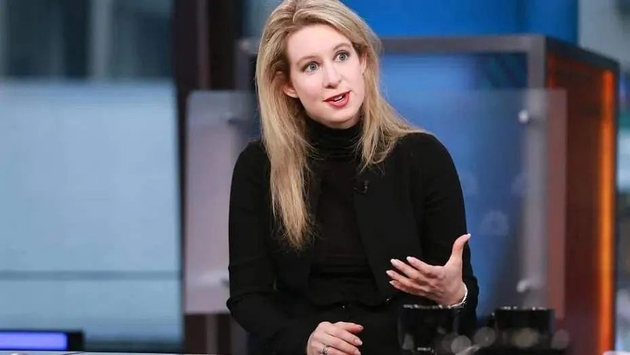 Holmes, who dropped out of Stanford University in 2003, founded Theranos, which claims to revolutionize diagnostics by performing a series of tests on a small finger blood sample. In 2014, the 30-year-old billionaire Holmes was named the world's youngest self-made woman by Forbes magazine when her stake in Theranos was worth $4.5 billion. However, after its so-called "revolutionary technology" was strongly questioned, Theranos collapsed and investors lost their money. Holmes apologized in tears as he appeared in court to hear the verdict, saying he was deeply guilty of everything. Throughout the proceedings, Holmes' defense team has fought for clemency, saying Holmes's motives were not solely the pursuit of profit. US media: "Chip Act" is not enough to solve US semiconductor problems