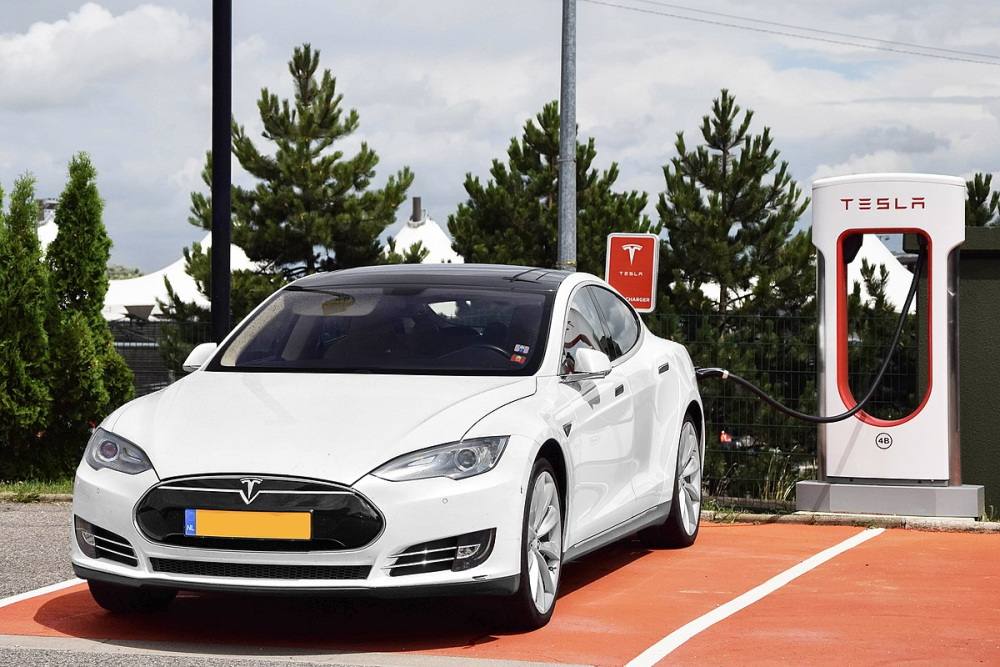 On June 10 this year, Tesla’s annual proxy statement (File 14A) filed with the U.S. Securities and Exchange Commission (SEC) stated that the company plans to conduct a three-for-one stock split. Tesla said the stock split would provide employees with greater flexibility in managing their equity and would also make it easier for retail investors to acquire shares. "The primary purpose of the Authorized Stock Amendment is to facilitate a 3-for-1 split of our common stock in the form of a stock dividend," Tesla said in the filing. "As of June 6, 2022, we had 1,036,390,569 shares of common stock outstanding and the current authorized share count of our common stock of 2,000,000,000 shares is insufficient to effect a stock split. Our Board of Directors intends to approve a stock split, subject to shareholders Approval of the Authorized Stock Amendment.

Tesla shareholders formally approved a three-for-one split at a shareholder meeting on Thursday. Tesla's stock split means that the number of shares will triple, and the price on the day of the split will be reduced by a third. The company's valuation remains the same, but it allows investors to buy shares at a lower price. This is also Tesla's second stock split in the past two years. In August 2020, Tesla announced a 5-for-1 stock split, which lowered the stock price from $2,213.40 to $442.68. Tesla has not yet announced the timing of an official stock split.

At a shareholder meeting on Thursday, Tesla CEO Elon Musk emphasized that Tesla has accomplished a lot over the past year. "It's been an amazing year," he said, adding that it was an honor to work with such a talented team at Tesla. He said Tesla hopes to achieve an annualized production capacity of 2 million vehicles by the end of 2022.

Musk also said at the shareholder meeting that another factory location could be announced later this year. He asked shareholders at the meeting where Tesla's next factory should be built. Because many of the shareholders at the meeting are Canadian, Musk joked that he is half-Canadian. He said Tesla is preparing to build 10 to 12 gigafactories, each producing 1.5-2 million electric vehicles. Musk also joked that Tesla Shanghai would be hard to beat even if there was friendly competition among Tesla's Gigafactories. 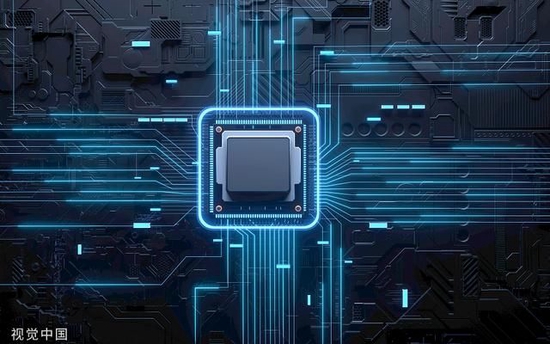 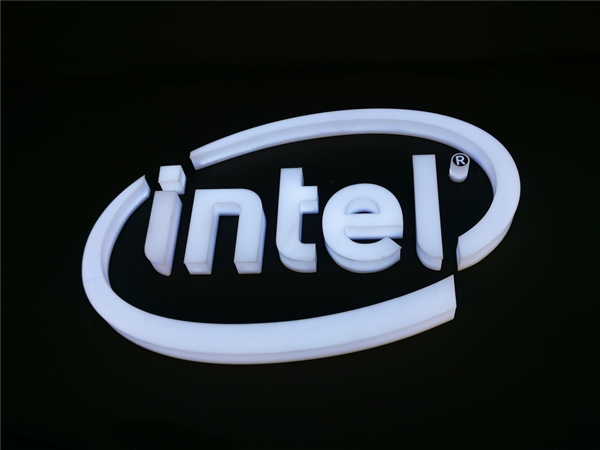 Still not giving up: Intel still wants Apple as its chip customer