NVIDIA's efforts to clear inventory and sales are unexpected: graphics cards are on the rise again

NVIDIA admitted that it and its partners encountered the problem of high inventory, and even NVIDIA went out of...

NVIDIA admitted that it and its partners encountered the problem of high inventory, and even NVIDIA went out of the market to help clear the goods by lowering the shipping price and helping with marketing.

With such hard work and the drastic price reduction of the RTX 3090/3090 Ti with the GA102 core, the effect seems to be not bad, and even some channel dealers complained that some cards were already sold short.

We know that supply and demand affect prices, and MLID heard from sources that although the price of graphics cards will maintain a downward trend throughout August, due to the rapid sales of some models, the possibility of returning to price increases in September cannot be ruled out. 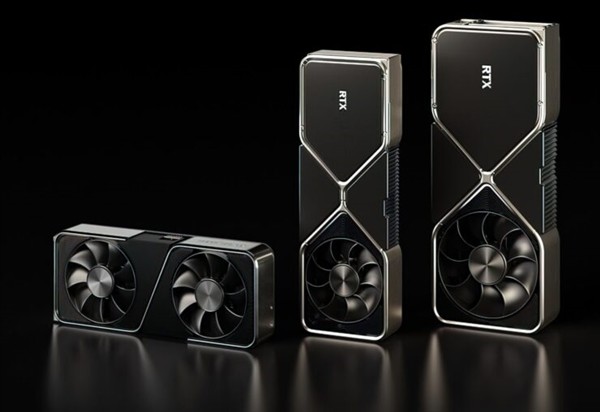 He also advised those friends who are still on the sidelines, if they are just in need, start as soon as possible this month, and the situation next month is very difficult to say.

We know that PC manufacturers had a hard time in the first half of the year. Small profits but quick turnover and higher average prices are both ways to improve their income statements. Now manufacturers generally choose the former, and then it will be unpredictable.

In addition to NVIDIA, AMD is also more active in reducing the price of graphics cards, but August may be the last chance for DIY users.