It is reported that Samsung lowered its mobile phone shipments this year to 260 million units, a year-on-year negative growth

european financial times reported on August 15 that the market research firm StrategyAnalytics previously released a report saying that in the second quarter of this year, Samsung shipped 62.5 million units worldwide, with a market share of 21.5%, a year-on-year increase of 9.5%. Although this is Samsung's Q2 performance with the highest market share since 2020, it is reported today that Samsung has lowered its mobile phone shipments this year.

The reason why Samsung lowered its shipment target for this year is mainly because the uncertainty of the global economy has led to consumers being more cautious in their consumption. At present, in addition to the relatively strong shipments of Apple's iPhone, the shipments of other mobile phone manufacturers have encountered setbacks to varying degrees.

At present, Samsung has not yet confirmed the fourth quarter production. But sources said Samsung plans to produce 34 million phones in the two months of October and November. That's down from 40 million in 2020 and 37 million in 2021. In December, Samsung will put into production the new flagship Galaxy S23 series.

In contrast, Apple's iPhone shipments and market share have increased year-on-year, and it is predicted that Apple's iPhone 14 series production will increase compared to the original plan. In addition, Apple plans to produce 90 million iPhone 14 series phones by the end of this year. 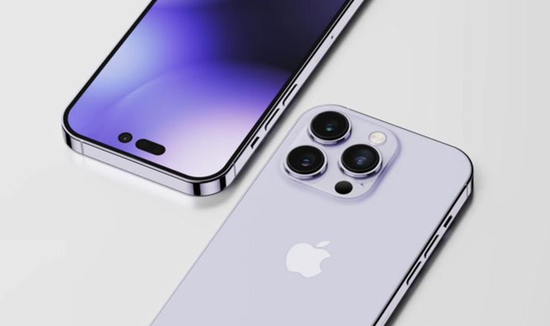 Google CEO hints at layoffs: to increase company efficiency by 20%