Sina Technology News Beijing time on the morning of August 15th, according to reports, in recent months, as ... 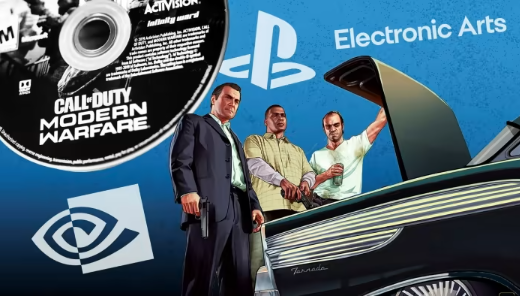 Sina Technology News Beijing time on the morning of August 15th, according to reports, in recent months, as players gradually returned to the real world after the epidemic, and the rising cost of living forced them to cut expenses, game company sales and player participation. They're all falling sharply.

Game console makers, video game publishers and related chip companies all reported a drop in demand in the most recent quarter. It also casts doubt on whether gaming is really one of the least recession-proof forms of entertainment.

During the Covid-19 pandemic, quarantines and lockdowns have fueled consumer demand for virtual entertainment, the gaming industry has reaped lucrative profits, and the industry has seen a flurry of mergers and acquisitions.

Game console makers Sony and Microsoft were the first to see the downturn in the gaming market, with both companies seeing declining sales in their gaming businesses. Last month Sony also reported that player engagement on the PS was down 15% year over year. On Monday, graphics card giant Nvidia reported a drop in second-quarter revenue due to weakness in its gaming business. In the second quarter, Nvidia's gaming revenue fell 44% quarter-on-quarter and 33% year-over-year to $2.04 billion.

Strauss Zelnick, chief executive of game developer Take-Two Interactive, told investors this week that he doesn't think "the entertainment industry is recession-avoidable, or even recession-proof." On Monday, the company released second-quarter earnings and a full-year outlook that missed analysts' expectations, sending shares down 5%. "If you're feeling inflationary pressures, especially on non-discretionary spending like fuel and food, imagine if you're still playing the game, choosing to spend less," Zelnick said.

Another game developer, Activision Blizzard, posted a 15% year-over-year decline in adjusted revenue in the second quarter, mainly due to weak demand in the console and PC markets and poor market response to the latest generation of its flagship game, Call of Duty. Currently, Microsoft is acquiring Activision Blizzard for $69 billion. Meanwhile, Electronic Arts, the developer of the FIFA and The Sims franchises, last week also gave a revenue forecast that fell short of analysts' expectations.

With the relaxation of epidemic control, the gaming boom triggered by the epidemic is fading. At the same time, the global economy is also facing a difficult situation. Faced with rising inflation, consumers around the world are cutting back on discretionary spending.

However, EA said that in the second quarter, mobile orders fell 2.5% from the previous quarter, and existing games, excluding the mobile version of FIFA, performed poorly. EA CEO Andrew Wilson told analysts that the industry is facing an "open question": "In a world where deep engagement is possible without spending money, what kind of users will we see during this period? expenditure?"

Shares in game-making platform Robles fell 12% on Wednesday. The company previously reported a 4% decline in net orders, while daily active user growth slowed. Robles is the platform behind Jailbreak and MeepCity. The company has lost more than 50% of its value since the beginning of the year.

Robles CEO David Baszucki doesn't think the downturn in the gaming industry will have a serious impact on the company's performance. He said that Robles is more like a "future human experience platform" than a game company. "We've been through cycles like this before, and we're relatively unaffected by them."

Game development platform Unity currently powers more than 70% of the world's mobile games. The company on Wednesday cut its full-year outlook after revenue growth was worse than previously expected, citing the revision in part to "near-term unfavorable macroeconomic factors."

New game releases are usually the catalyst for strong growth, but new game releases have also been disrupted recently, especially as the pandemic disrupted game reserves. Electronic Arts' Battlefield 2042, which launched last November, received poor reviews, while Take-Two delayed the release of one of its most important games. Activision Blizzard is also struggling, after the latest generation of the company's flagship game Call of Duty launched late last year with a lackluster response.

"If you want the industry to accelerate growth, you need to have engaging games," said Mirabaud Securities research analyst Neil Campling, noting that users now have more diverse leisure options, so they also become more discerning. "In fact, we're still waiting for the next big must-play game."

Patrick O'Luanaigh, chief executive of virtual reality publisher NDreams, also sees a "significant slowdown" in the release of major games. "There are relatively few major titles, and it's also frustrating for some players."

Still, gaming industry executives remain optimistic about the medium- and long-term prospects. They say the number of gamers around the world is growing steadily.

EA's Wilson emphasized that whether players opt for free-to-play or not, the company's growth in mobile gaming "represents a new way to help us reach players that traditional businesses can't." There are an estimated 3.5 billion players in this segment globally, he said.

Zelnick agrees. He pointed to evidence that the next generation of gamers is "more engaged and playing more." "So I have to believe that interactive entertainment will continue to grow at a faster rate than other audiovisual entertainment businesses."

Previous：It is reported that Samsung lowered its mobile phone shipments this year to 260 million units, a year-on-year negative growth

Next：Microsoft says Sony's game "exclusivity" hinders the development of XGP, and the subscription system has not yet enhanced the two businesses 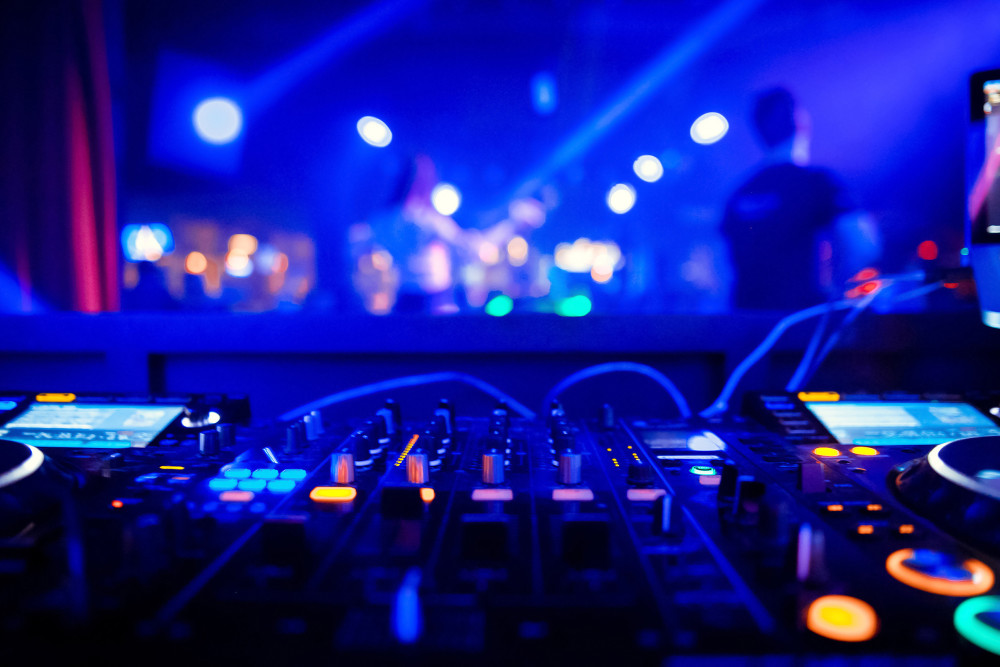