Recently, Musk said in a live broadcast of Fortune: "In 1969 we were able to go to the moon, which was a ver...

Recently, Musk said in a live broadcast of Fortune: "In 1969 we were able to go to the moon, which was a very anomalous situation, like stepping into the future and moving the technology forward." People are excited: Look, I said that the Apollo moon landing in the United States was a fake, and now even Musk says so. 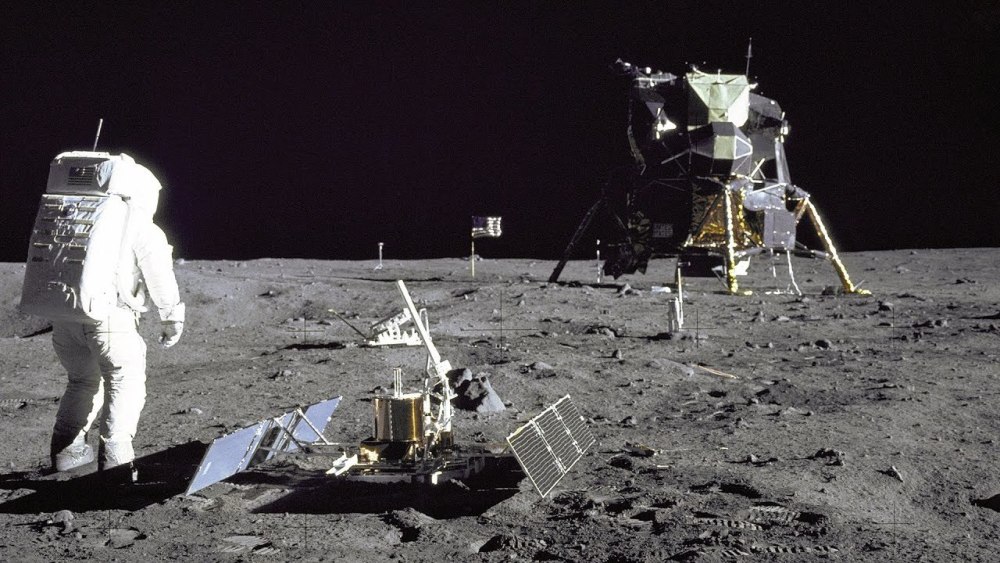 After listening to Musk's words, many people are excited, but they don't mean that

In fact, Musk did not mean that the Apollo moon landing was fake, but that the speed at that time was abnormally fast. For example, on October 4, 1957, the Soviet Union just launched the first artificial satellite in human history "Sputnik" 1", and about two and a half years later, on May 15, 1960, the first spacecraft, Sputnik 4, was launched. Less than a year later, on April 12, 1961, Gagarin took the "Vostok One" manned spacecraft into space and returned successfully. Gagarin entered space, less than 3 years after the successful launch of the first artificial satellite

At that time, the United States, as a chaser, was faster. On February 1, 1958, it launched its first artificial satellite "Explorer 1", and on November 8, 1960, the first flight of the "Mercury" spacecraft was carried out. Only more than 5 months later than the Soviet Union, on May 5, 1961, Alan Shepard was sent into space with the "Freedom 7" spacecraft and returned successfully, only 23 days later than Gagarin. 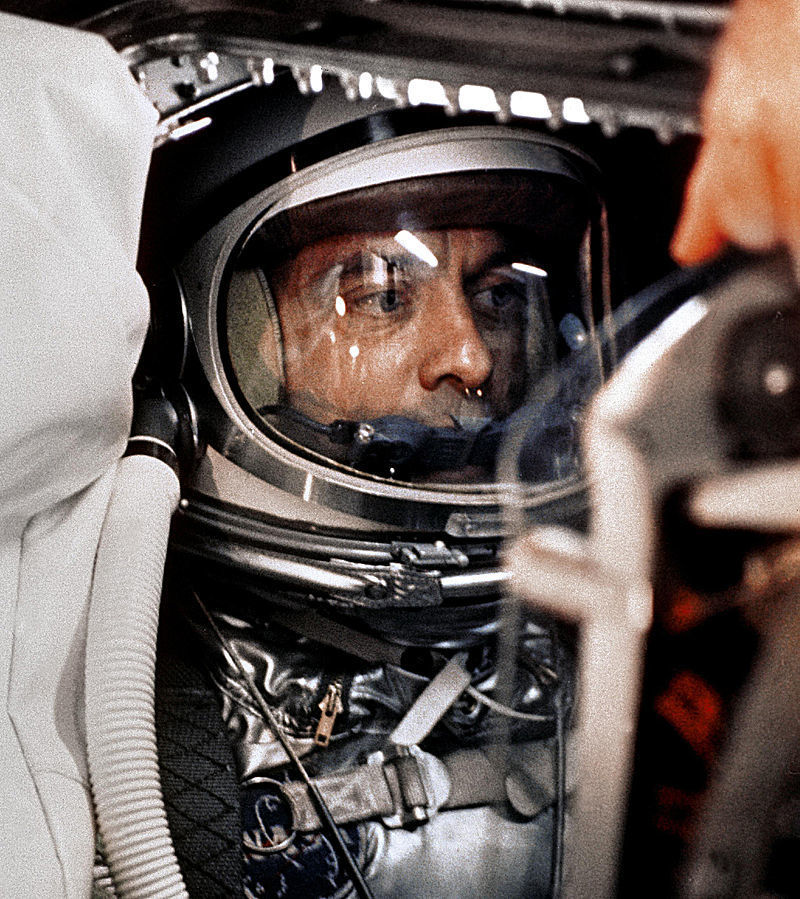 What is even more terrifying is that about 6 years after the first manned spacecraft was launched into space, on February 21, 1967, the first manned moon landing spacecraft "Apollo 1" was ready to be launched. During a test on March 27, three American astronauts were burned to death due to a sudden fire in the command module. Even so, on July 16, 1969, "Apollo 11" was launched, and on July 21, Armstrong was successfully sent to the moon. At this time, it has been less than 12 years since mankind launched the first artificial satellite, and it has only been more than 11 years since the United States launched the first satellite. 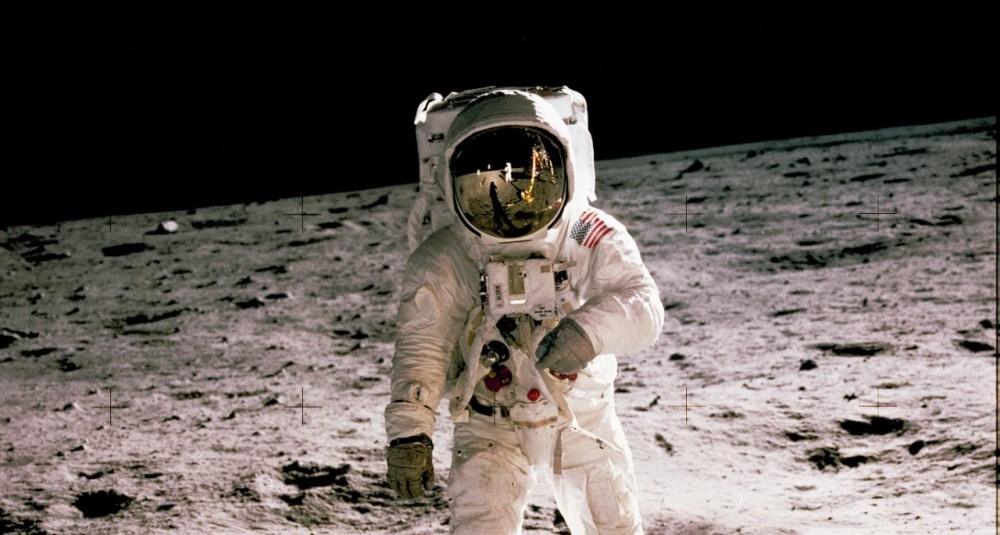 Humans landed on the moon 12 years after the launch of the first satellite, a speed that is now unimaginable

Therefore, the development of spaceflight at that time was really abnormal and crazy. On the other hand, the pace of human spaceflight is too slow. It is not a country, but all the countries here are too slow, almost falling into a kind of "lazy" state. The reason is that, first of all, the crazy "involution" of the Cold War constantly urged the United States and the Soviet Union to chase after each other in the aerospace field, the first artificial satellite, the first manned spacecraft, the first moon landing, the first space station, Behind the dazzling honors, are the contests and collisions of comprehensive national strength. At that time, in order to compete for these first places, it was even possible to ignore the basic safety design. A spaceship carrying 2 people dared to put 3 people in it. It really can only be described as "crazy". 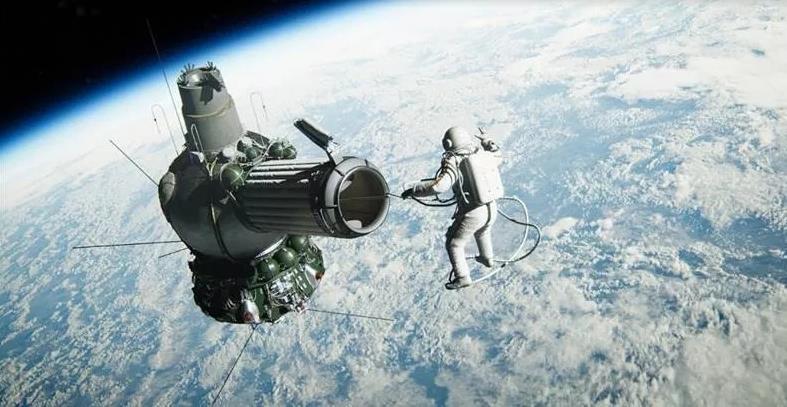 Secondly, aerospace during the Cold War was "entrepreneurship", which naturally has a fighting spirit, but now it is "successful". The original batch of entrepreneurial people have been successful and old, and it is time to sit back and enjoy their achievements, and then go out and fight hard That's impossible. This phenomenon is particularly obvious in NASA's national team, and it is most vividly reflected in the development of the new generation of moon landing rocket SLS. Therefore, NASA will launch a white-glove SpaceX, using the model of private companies and commercial spaceflight. , urge the elderly to move on. 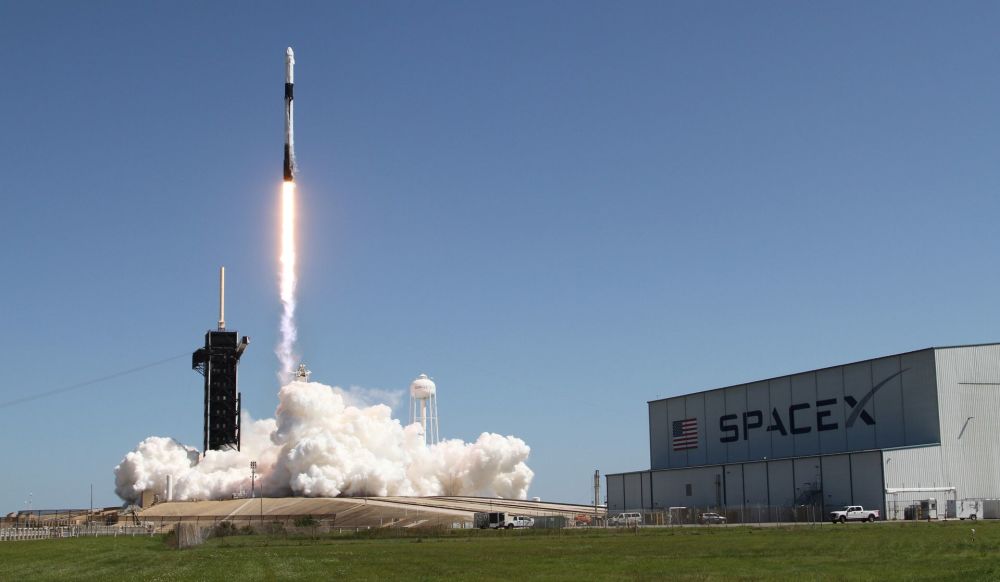 Third, aerospace is a big investment project. In the final analysis, it depends on the output. During the Cold War, relying on the drive of honor and the investment of the country, it can be "crazy" for a while, but it cannot be "crazy" forever, so even if "Apollo" "The plan to land on the moon 6 times was successful, but in the end it still could not be continued. All efforts eventually fell short. Even today, whether it is the "Constellation" plan or the "Artemis" plan, it is difficult to return to the moon. 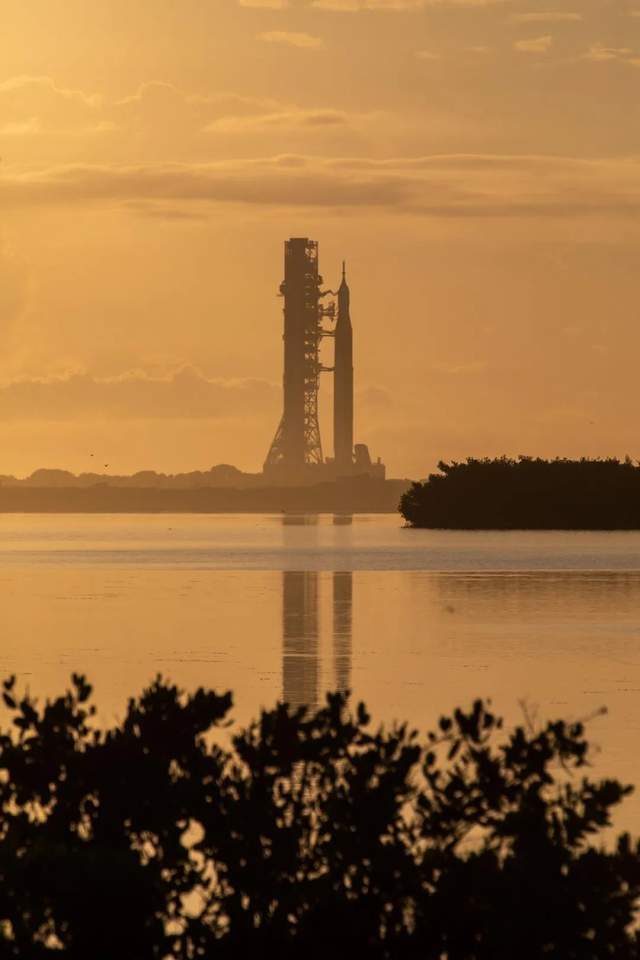 So today's spaceflight and moon landing, we are based on market-driven, building the Earth-Moon economic circle, and avoid visiting the moon landing. To be able to continue, for this reason, a number of projects such as asteroid mining, Mars development, and space power stations have been launched, which are aimed at this goal. Once the profit point is really found, it will be driven by the market. Maybe the speed faster than during the Cold War. However, the problem now is that there is no project that can be produced on a large scale in space yet, and it is still difficult or even slim to balance the huge investment in spaceflight. 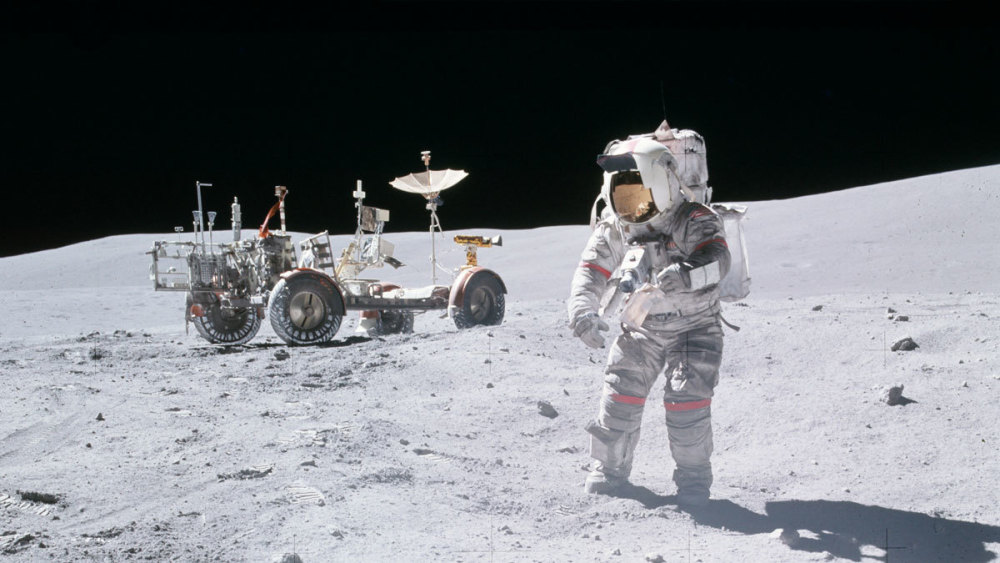 The punch-in moon landing is unsustainable

Having said that, I might as well say a few more words. The editor always believes that under the current situation, the focus of aerospace is still the development and utilization of near-Earth space and Earth-moon space, and occupying the commanding heights of the earth, because it involves economy, national defense, etc. There are many key points. After all, we can only have a future if we win on earth, otherwise we will make wedding dresses for others. As for the exploration and development of Mars and other planets and satellites, it should be ranked second. If there is still room, the marginal exploration of the solar system will be carried out in third place, unless aliens are discovered one day, and it is certain that it can bring human beings. Huge gains should increase the exploration of deep space. All in all, the focus of all space activities should be the earth itself. 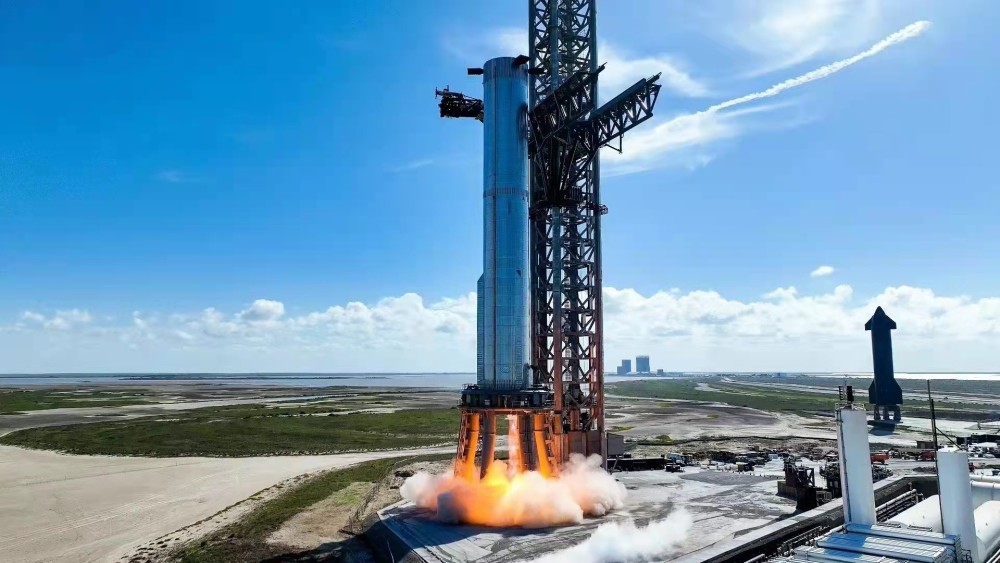 The focus of spaceflight should be near-Earth space and Earth-moon space, not Mars