It is reported that Apple's chief privacy officer will leave: switch to law firm

according to reports, according to people familiar with the matter, Apple Chief Privacy Officer Jane Horvath w... according to reports, according to people familiar with the matter, Apple Chief Privacy Officer Jane Horvath will soon jump to a law firm and step down from this important position at Apple. .

Horvath's role as head of privacy has gradually become a key part of the company's strategy. She officially became chief privacy officer last year, and she has been the face of Apple alongside CEO Tim Cook when promoting privacy issues.

The tech giant's handling of information on its devices and the prohibition of online tracking have been key selling points, along with stricter policies on app advertising, which have also sparked controversy.

Apple has yet to name a successor to Horvath, according to people familiar with the matter. The company declined to comment.

Privacy has become a marketing focus for Apple, and Horvath also regularly represents Apple in dealings with trade groups and the U.S. Congress. She is also responsible for Apple's global privacy compliance measures, including compliance with the European Union's General Data Protection Regulation (GDPR).

Horvath is one of the few Apple executives to hold the title of "chief executive officer," with similar positions including chief operating officer, chief compliance officer, and chief financial officer. But Horvath reports to Apple general counsel Kate Adams.

Horvath, a lawyer by training, was Apple's senior director of global privacy before becoming chief privacy officer. After the 2016 "Apple vs. FBI" sensation, her status within Apple has been significantly improved. Apple clashed with the FBI at the time over whether it should unlock the shooting suspect's iPhone. Apple refused to unlock the iPhone for the FBI, citing the move would create a backdoor and compromise the security of the iPhone. But the U.S. government eventually unlocked the device without Apple's help.

The law firm Horvath joined has represented Apple in a number of cases over the past few years. The most recent case is Apple's lawsuit against Epic Games over App Store commissions.

According to the data, before joining Apple, Horvath was also in charge of privacy affairs at Google and the US Department of Justice.

Previous：Indians can't live without Chinese mobile phones: stores are all over the streets, and workers have to save for a year to buy Apple 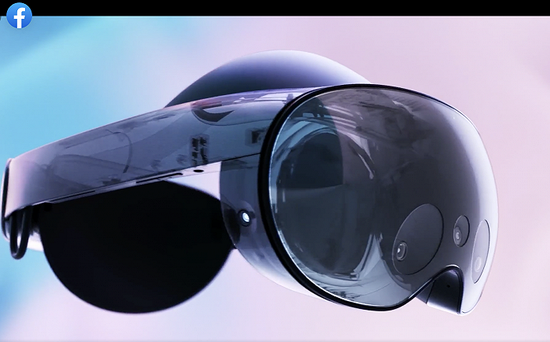 Released tens of thousands of VR headsets an... 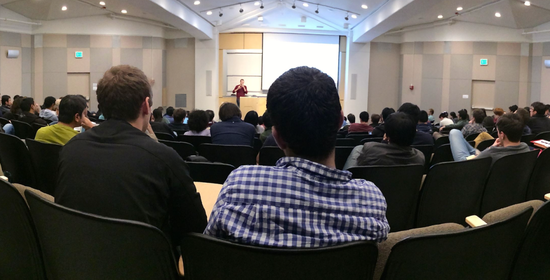 The father of Tesla's autopilot left to teac...