The rapid development of the U.S. high-tech industry for nearly 20 years seems to come to an abrupt end in... 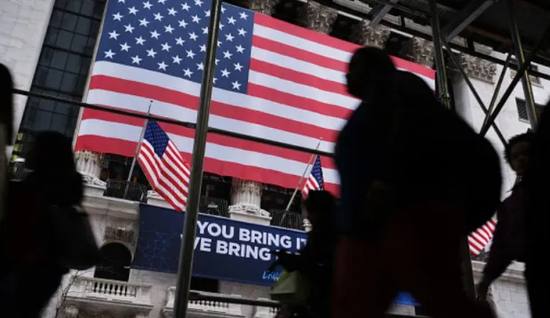 The rapid development of the U.S. high-tech industry for nearly 20 years seems to come to an abrupt end in 2022. The performance of many companies has been sluggish, stock prices have plummeted, and companies have laid off tens of thousands of employees, accounting for double-digit percentages of employees.

Industry insiders pointed out that it is not accidental that American high-tech companies lay off employees together. The reasons include multiple unfavorable factors in the external environment and serious misjudgments of the development prospects of the companies.

According to statistics from Crunchbase, a US business service database company, as of mid-November 2022, more than 67,000 employees in the US technology industry have been laid off in mass layoffs this year. Many companies that have not yet laid off employees have also stopped hiring or reduced their recruitment. 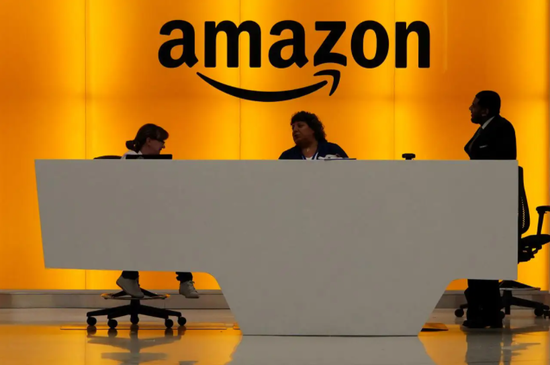 Amazon is one of the tech giants to announce major layoffs recently. The company's senior vice president of equipment and services, Dave Limp, confirmed on the 16th that the company has begun layoffs, but did not disclose the specific number. A number of American media have previously reported that the scale of Amazon's layoffs may reach 10,000.

Yuan, the parent company of the social media platform Facebook, announced not long ago that it will lay off 11,000 employees, accounting for about 13% of the total number of employees, in response to declining revenue and industry difficulties.

After the American entrepreneur Elon Musk completed the acquisition of the social media platform Twitter, he launched a layoff plan in early November. The layoff ratio was nearly 50%, about 3,700 people, in order to improve the loss and debt problems faced by Twitter.

The American online car-hailing company Lyft, the cryptocurrency exchange platform "Bitcoin Base", the online payment service provider Stripe, and the parent company Snap, the parent company of the "burn after reading" application, have recently announced layoffs of 10% to 20%. Wait.

Deterioration of the external environment

Industry insiders pointed out that there are both internal and external reasons for the wave of layoffs in high-tech companies in the United States. The poor economic situation, rising energy prices, the sharp appreciation of the dollar, and government policy "backlash" are all external reasons that lead to large-scale layoffs.

Many technology companies that rely heavily on advertising revenue have been hit hard by expectations of a recession that has reduced consumer demand and reduced advertising. Rising energy costs and fluctuations in the U.S. dollar exchange rate have also chilled many companies.

Intel CEO Pat Gelsinger recently said that due to high energy costs and the shock of the European economy caused by the conflict between Russia and Ukraine, Intel has lowered its full-year sales outlook. "We still have economic headwinds as we head into the next year."

In addition, the U.S. government has used administrative means to sanction commercial companies for no reason, trying to block normal international business cooperation among high-tech companies, which has also brought profound and continuous negative effects on U.S. companies.

Some analysts pointed out that the internal factors causing layoffs in American companies also cannot be ignored. Some high-tech companies, especially Internet companies, overestimated the performance and stock price growth brought about by the new crown epidemic, and recruited more employees than they actually needed.

Take Palette, a fitness equipment and media company that has laid off 2,800 employees. Its main products are Internet-connected indoor stationary bikes and treadmills that allow users to take paid classes remotely. After the epidemic eased, people began to return to outdoor activities and offline consumption, and the demand for home fitness applications declined. Palette lost more than 90% of its market value in a short period of time.

The "confession" of Mark Zuckerberg, CEO of "Yuan" company, is very representative. “At the start of the pandemic, the world quickly moved online, with a huge surge in revenue from e-commerce. Many predicted that this would be a permanent acceleration that would continue even after the pandemic was over. I thought so too, so I decided to significantly increase my investment. Unfortunately, things did not go as I expected. E-commerce returned to its previous trend, and the macroeconomic downturn, increased competition, and advertising business decreased revenue far below expectations,” he said. It was wrong, and I am responsible for it."

Next：Already is the last article